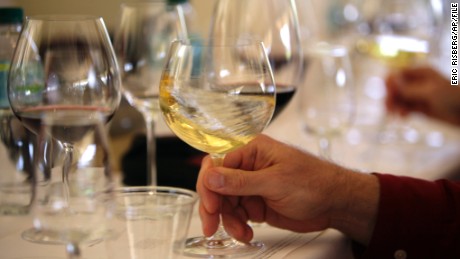 Alcohol has been linked to several different cancers, some more strongly than others. Now a study adds a new type of cancer to the list, and it’s an unexpected one: Brown University researchers say that drinking, even in moderate amounts, is associated with higher rates of melanoma — the deadliest form of skin cancer.

Their research revealed more interesting facts, as well. In the study, white wine had a bigger impact on melanoma risk than red wine, beer, or liquor. And compared with teetotalers, alcohol drinkers’ increased risk was greatest for body parts that normally aren’t exposed to the sun.
Some scientists have speculated that alcohol may make us more susceptible to sunburns, says co-author Eunyoung Cho, ScD, an associate professor of dermatology and epidemiology at the Warren Alpert Medical School of Brown University. But the new findings indicate there may be something else going on beneath the surface, she says. 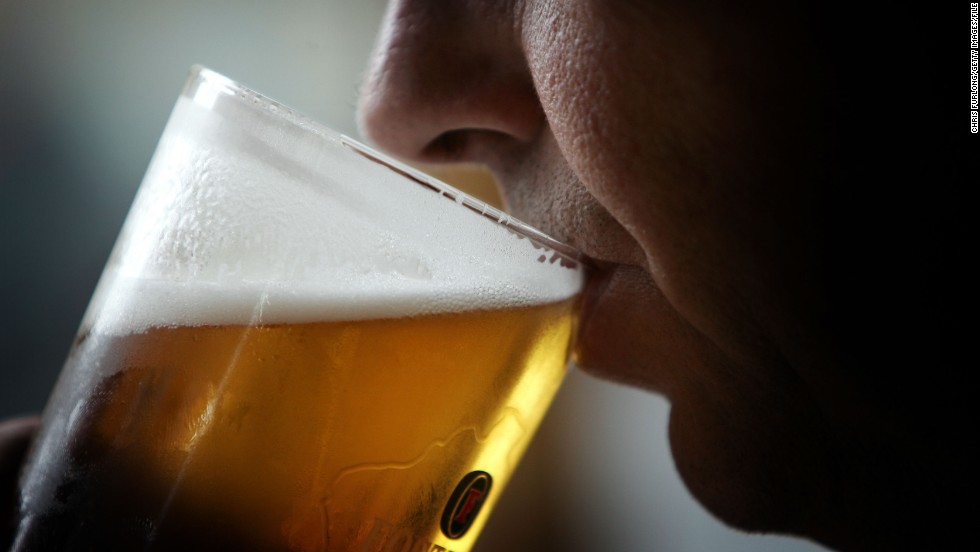 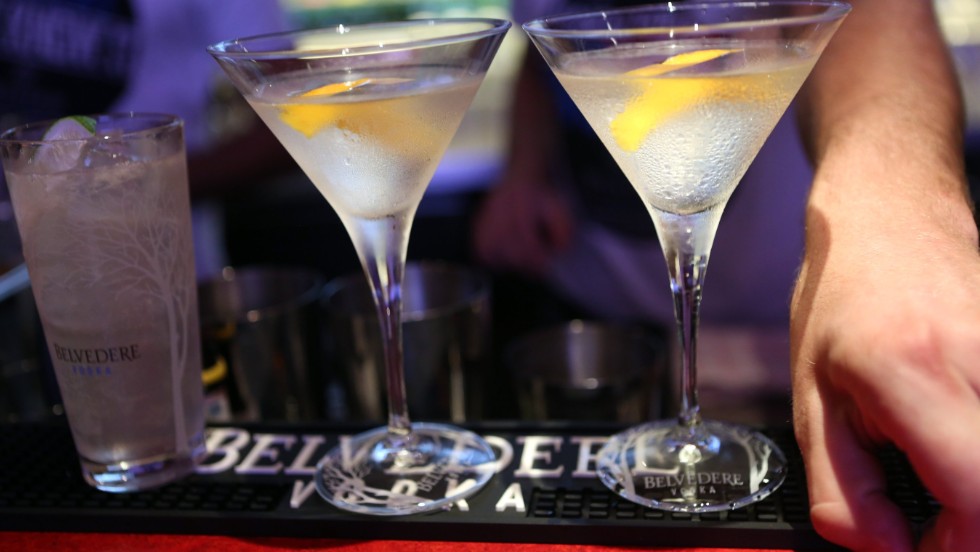 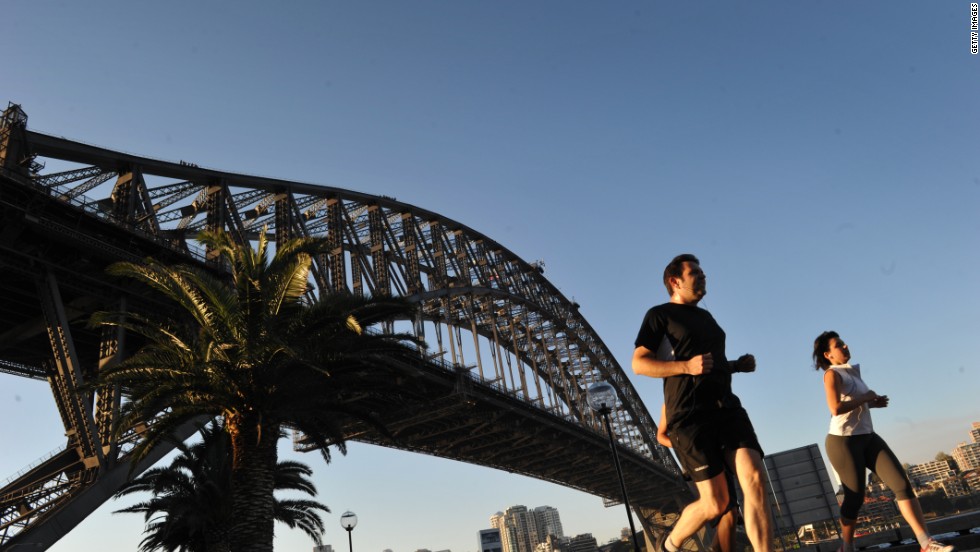 But she won’t let other beverages off the hook just yet. “Other alcoholic beverages did show some positive correlation, but did not reach statistical significance,” she says. “For now, I would say that alcohol in general is related, and I would emphasize that white wine is particularly related.”
Another surprise came when the researchers looked at melanoma rates on different body parts. People who drank 20 grams or more of alcohol per day (a little less than two drinks) were only 2% more likely than non-drinkers to be diagnosed with melanomas of the head, neck, arms, or legs. But they were 73% more likely to be diagnosed with melanomas of the trunk — a body part often covered by clothing.
More research is needed to explain why this may be the case, says Cho. “There is a hypothesis that melanomas on different body sites may have different risk factors,” she says. “Based on these findings, I might guess that this type of cancer is less related to sun exposure and more related to a biological mechanism of alcohol damaging DNA or preventing DNA repair.”
6 Spots Your Doc Should Check for Skin Cancer
The study only included white people, so the results cannot be generalized to other races or ethnic groups. And because it was observational, it was not able to determine a cause-and-effect relationship between alcohol (and white wine specifically) and melanoma rates.

But the study did control for several factors, including the number of severe sunburns participants had ever had, their number of moles, and the average amount of ultraviolet radiation where they lived. These adjustments help strengthen the theory that alcohol really does play a role in melanoma development, Cho says — and not simply that people who drink regularly, or who prefer white wine, are more likely to spend hours by the pool or on the beach. (One thing they weren’t able to take into account, however, was sun-protection behaviors, such as using sunscreen.)
“There are many risk factors for melanoma that you cannot change, like family history, hair color, and susceptibility to sunburn,” Cho says. “But drinking alcohol is something you can change, so it’s actually good to know that alcohol is related to melanoma as well as other cancers.”
The study’s findings support existing recommendations by the American Cancer Society to limit alcohol intake, she notes, but adds that moderate alcohol consumption has also been linked to a lower risk of heart disease. “People already know that alcohol consumption is related to increased risk for many cancers and we are just adding another one to that list,” she says. “For those who drink alcohol, its risks and benefits need to be considered individually — including the risk related to melanoma.”