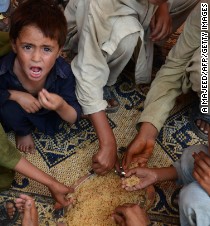 And, according to a new report from the UN, if better efforts aren’t made soon, the region could be at risk of losing the fight against hunger.
The Asia-Pacific region is home to more than 60% of the world’s hungry, with the highest concentration located in Southern Asia, according to a United Nations Food and Agriculture Organization report published this week.
After years of success in reducing the prevalence of hunger, several countries are even showing a worrying reversal in this trend. In places like Afghanistan and the Philippines, hunger has actually become more widespread.
The UN warns that unless more concerted efforts are made, the dream of “zero hunger” by 2030 — one of the UN’s Sustainable Development Goals — won’t be reached.
“The analysis in this report is an eye-opener and a wake-up call to all of us here in Asia and the Pacific,” said Kundhavi Kadiresan, assistant director-general of the UN FAO.
Inside world’s largest school meal project

The fight is slowing

In some parts of the Asia-Pacific, the fight against hunger — measured by the percentage decrease in hunger rate — has slowed to nearly a grinding halt over the past two decades.
In Bangladesh and India, efforts have gradually hit the brakes since the 1990s, according to the report. 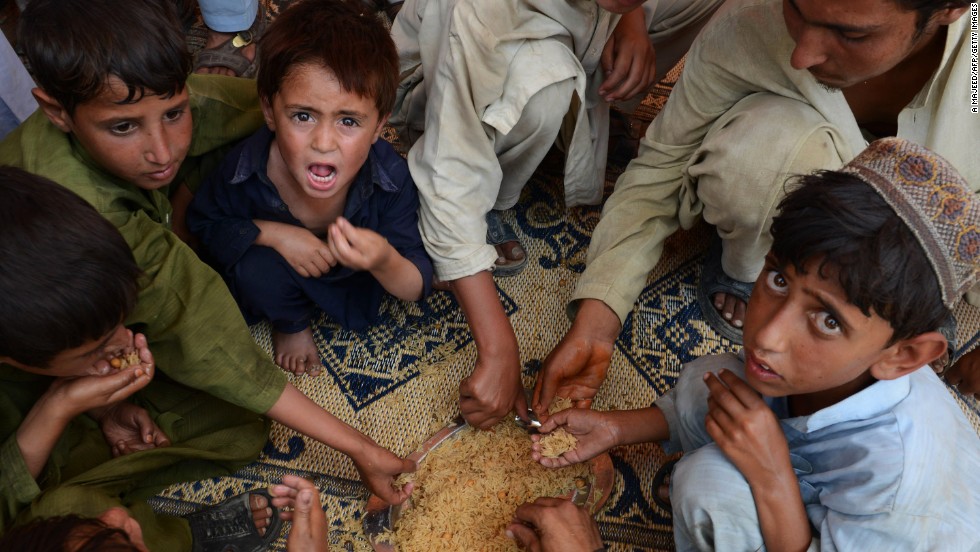 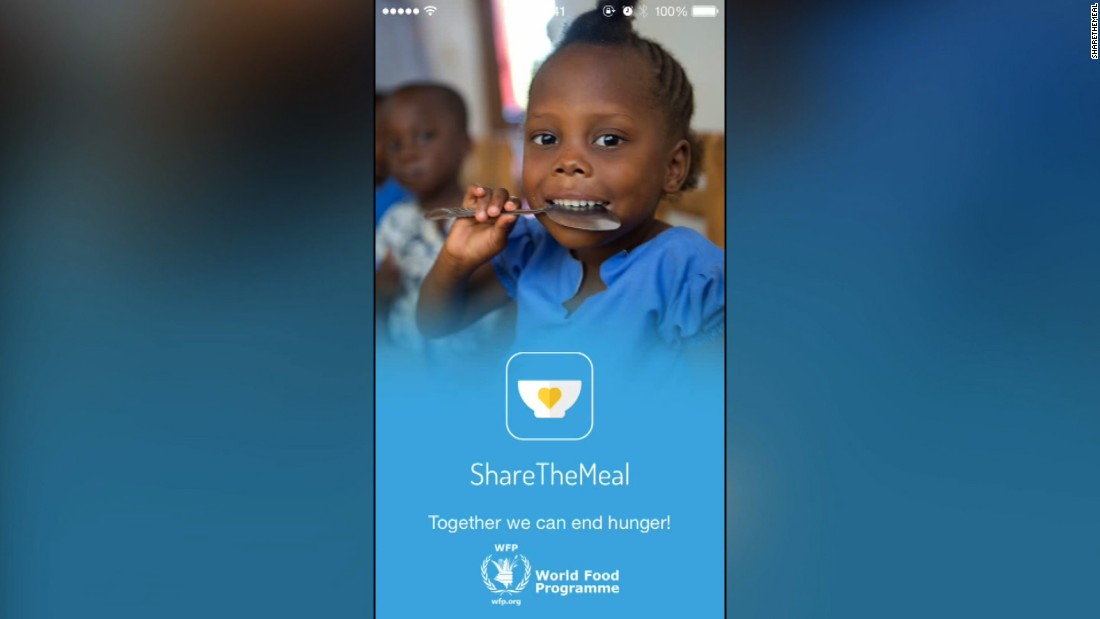 There are multiple reasons why this fight is so challenging, and these include a scarcity of arable land and rising food costs, according to the report.
“Asia is a land-scarce region and growing resource scarcity is already beginning to influence the food production landscape,” write the report authors.
It adds that the “scope for expansion of arable land in the region is quite limited, and the quality of land is declining.”
The reasons for this are many, but Dawe pointed to Asia’s high population density, pollution, and urbanization as potential factors.
“Here’s an area where maybe you need some more government regulation — not just ‘get out of the way of the private sector and let them pollute whatever they want,'” he said.
How to combat this? Growing food at home is one option. “Diversifying diets” to counteract rising obesity rates — a separate cause for concern — is another.
But the report also calls for additional funding for primary education, nutrition education, quality health care, and safe drinking water.
“I think that for governments, the main thing is to invest in rural areas, in healthcare and education — although to be honest, that even extends to urban areas, because we’re seeing increasing numbers of poor people in urban areas,” Dawe said.
In some countries, drop-off rates were not quite so severe, providing encouragement that while the fight against hunger may not be hitting its target, it hasn’t collapsed either. China’s fight against hunger has remained relatively stable over the last 15 years, with its hunger reduction rate slowing only marginally since its high from 1992 to 1997.
But the report says growth and public investment in the agricultural sector as well as “supporting diverse food systems” is key if “the goal of a hunger-free Asia and the Pacific by 2030 is to become a reality.”
And, with forecasts that the world could be home to an additional 2 billion people by 2050, concerns over battling hunger continue to mount.