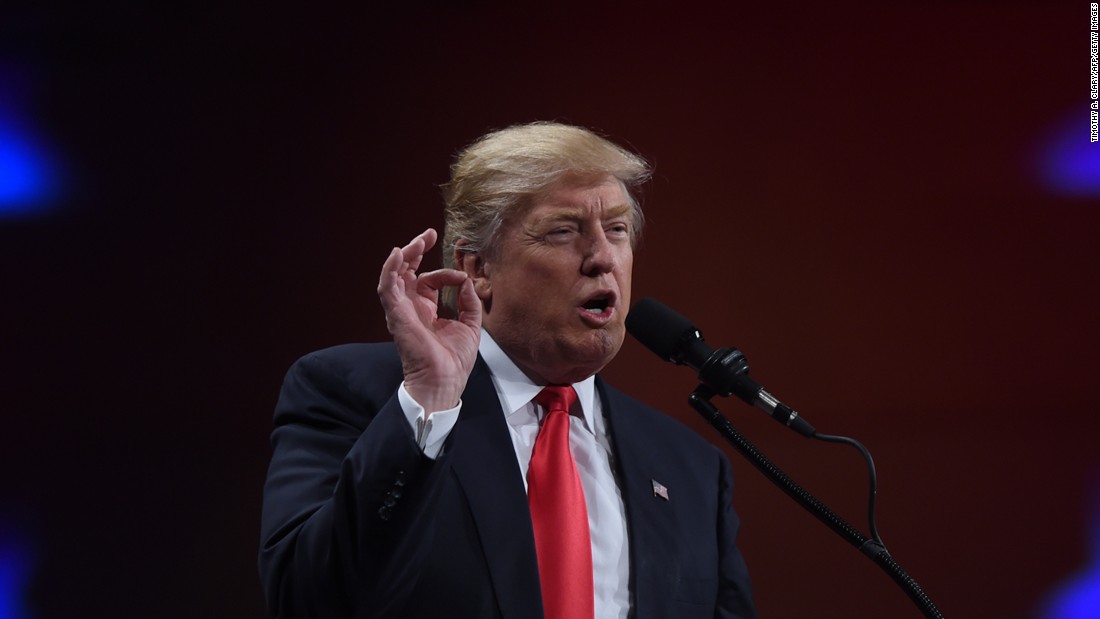 After the chants started at the President-elect’s post-election “thank you” rally in Michigan, he responded, “That plays great before the election — now we don’t care, right?”
The chant “lock her up” became a common occurrence at Trump’s rallies while he was running for president. During the presidential campaign, Trump pledged to appoint a special prosecutor to investigate Clinton for her use of a private email server while she was secretary of state. Despite the fact that FBI director James Comey recommended over the summer against criminal charges for Clinton for the server use, Trump told Clinton during a debate that if he were president, “you’d be in jail.”
However, once Trump became President-elect, he said he wouldn’t recommend prosecution of Clinton, whom he told New York Times reporters has “suffered greatly.”
He also said the idea of prosecuting Clinton is “just not something I feel very strongly about.”