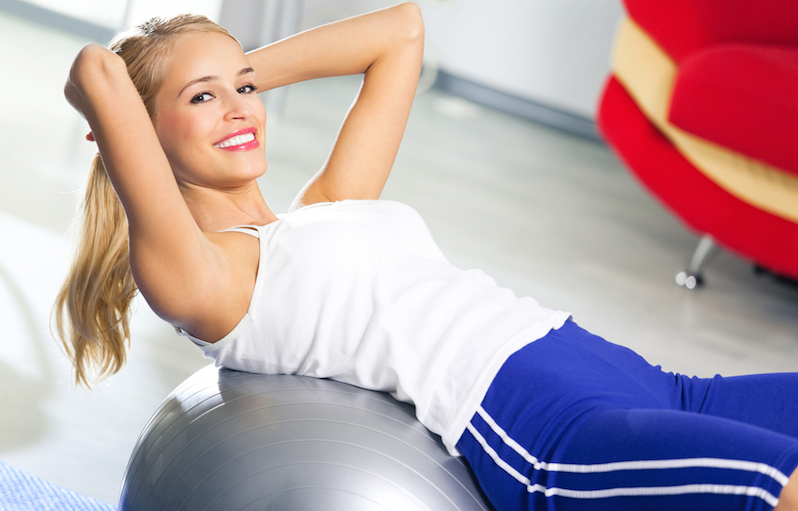 Thanks to lazy/skinny/pretty celebrities like Kendall Jenner and Gigi Hadid, athleisurethe word people use to explain the concept of wearing cute workout clothes in publicbecame a thing. Which was great because it meant we could throw on a pair of yoga pants and still look like we had our shit together. Now, the athleisure trend has taken somewhat of a surprising twist: makeup. Tarte cosmetics recently released a line of makeup made specifically for working out. It’s called the “athleisure line,” and it features a range of long-wearing, sweat resistant makeup for those of you who want to try really fucking hard.

Anyone who puts on makeup just to go to the gym is thirsty for attention and for some clogged pores. The line features products like “lifted sweatproof mascara,” “on-the-go mattifiers,” (a powder), blotting papers, and tinted moisturizers, to name a few. Apparently they are all supposed to withstand your sweaty as fuck vinyasa or SoulCycle class. 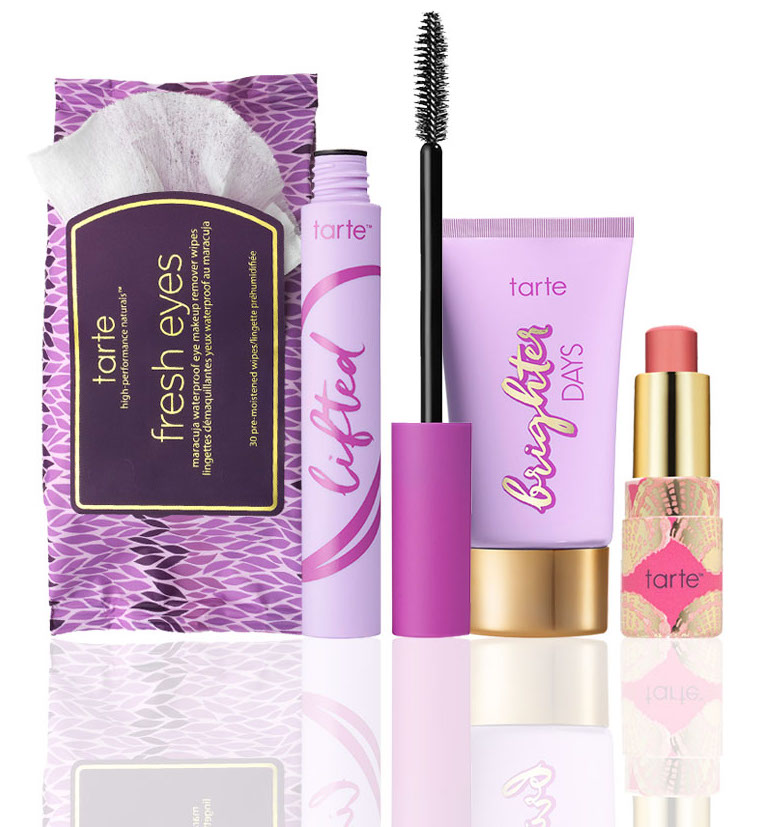 But if this fits into the actual athleisure trend then it’s not really made for being sweaty as fuck in a vinyasa class. It’s made to hint at the idea that you might be going to a vinyasa class later (but probably aren’t). In that case though, why not just wear regular makeup?