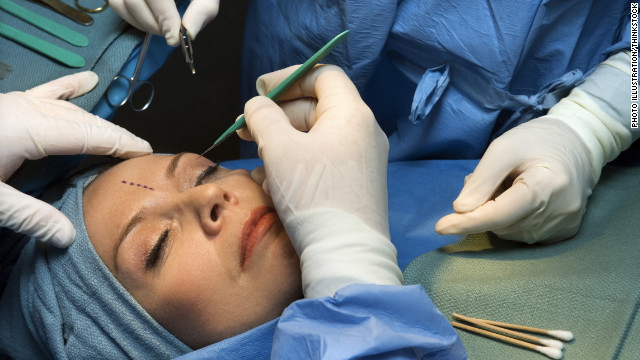 (CNN)Cosmetic procedures are still increasingly popular in the United States, and a new report shows that most Americans are going under the knife to either change their faces or get rid of fat.

Nearly 1.8 million surgical cosmetic procedures and about 15.5 million minimally invasive ones were performed in the US last year, according to information from an annual survey and a national database system in which plastic surgery society members report the procedures they performed.
The top five surgical procedures were:

, which is intended to enlarge or change the shape of the breasts: 290,467 procedures.

, a drug that can be injected into the face in an effort to smooth the appearance of facial wrinkles: 7 million procedures.

, which are injected in an effort to create a smoother or fuller appearance in the face or lips: 2.6 million procedures.

, in which a chemical solution is applied to the skin in an effort to smooth wrinkles and create a younger appearance: 1.36 million procedures.

, in which an instrument gently sands your skin to improve your complexion: 775,000 procedures.

The top five minimally invasive procedures were the same in 2015. However, for surgical procedures, the tummy tuck beat out the facelift as the fifth most popular surgery in 2015 (PDF). 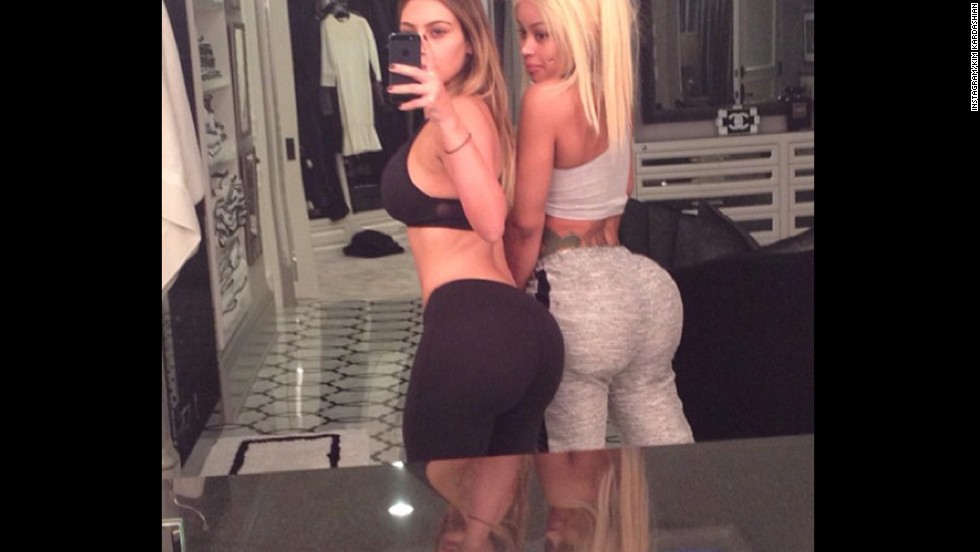 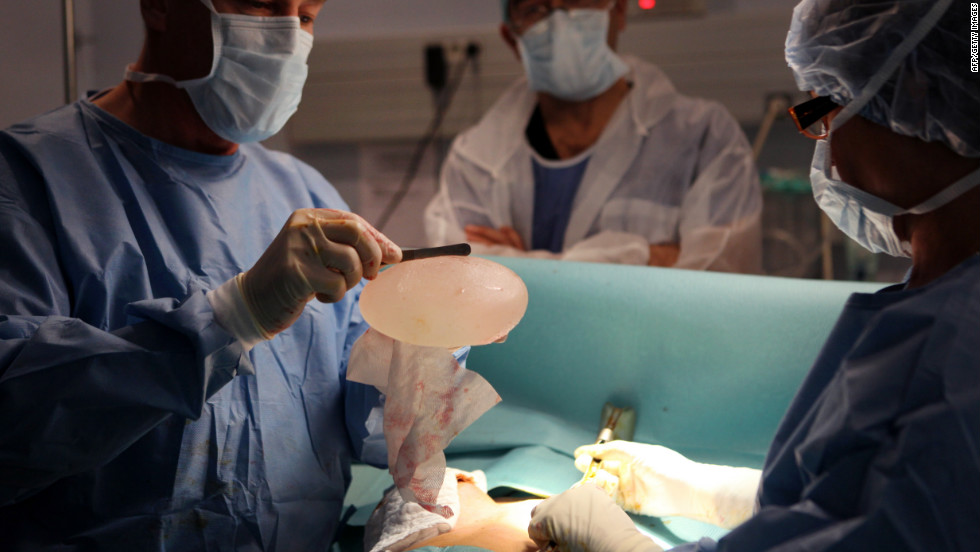 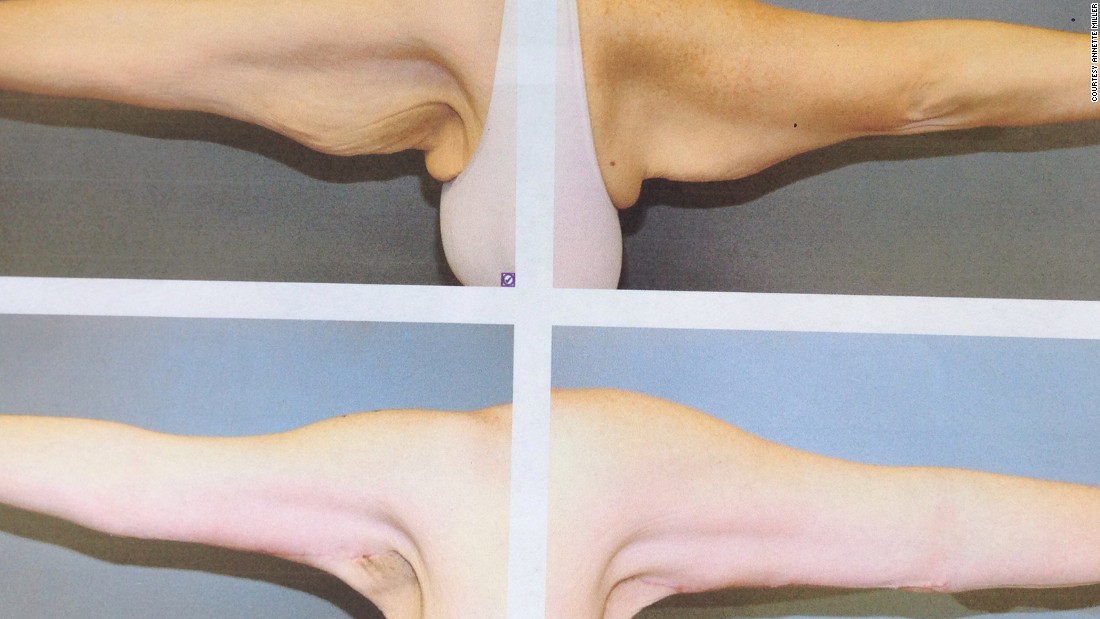 For instance, brow lifts were common in the 1980s and ’90s but have been supplanted mainly by Botox and fillers over the past 15 years, Broumand said.
“Aging now is thought of as the grape to the raisin. Before, it was thought about as ‘let’s cut away extra skin,’ but now it’s volume,” Wong said.
“So, grape to raisin, you have to plump the raisin,” he said. “I see a lot of patients that are, by the calendar, older, but they look younger. … They have not had surgery, but they have had Botox and a conservative and appropriate use of injectable fillers that slow the appearance of aging.”

Fillers also might have grown in popularity due to their use in lip augmentation. In 2015, 19-year-old reality star Kylie Jenner admitted in an episode of “Keeping up With the Kardashians” that she uses temporary fillers to plump her lips.
For patients who are interested in any cosmetic procedure, Dr. Debra Johnson, president of the American Society of Plastic Surgeons, offered some advice.
“Plastic surgery is one of the only fields where there are a lot of non-plastic surgeons providing cosmetic services,” she said. “We always encourage patients to do their homework, make sure that their plastic surgeon is board-certified, that they’re well-trained in the procedures that the patient wants.”