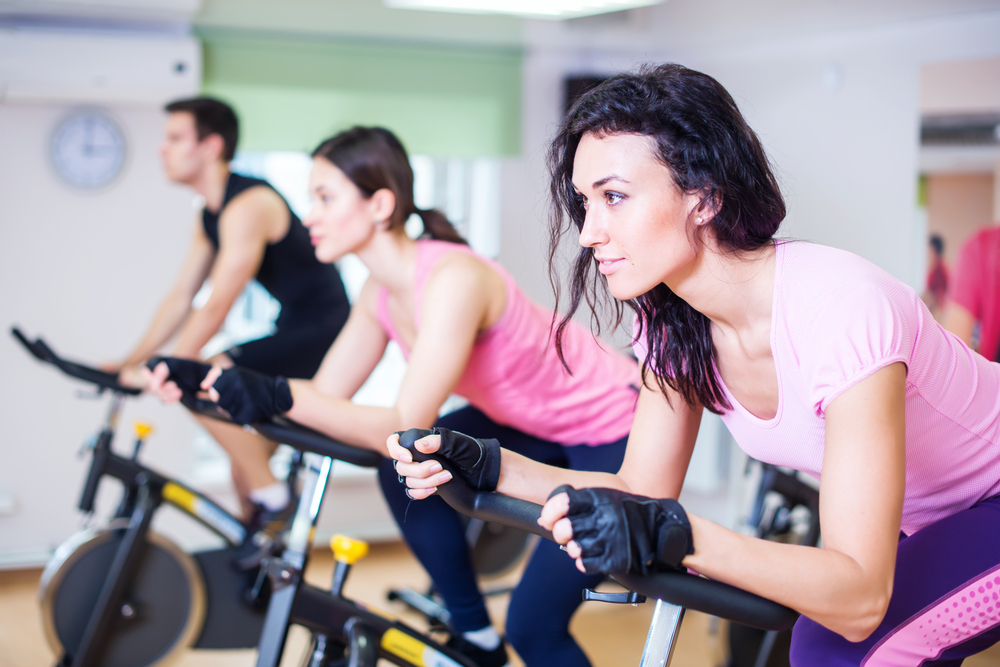 Its a familiar story: girl goes to workout class, doesnt know what to expect, doesnt like it, girl sues workout class company. SoulCycle is now on the receiving end of another lawsuit, because some girl named Kaila couldnt handle it.

Kaila went to Soul one time in 2014, and she says the instructor kept increasing the torque on her bike and told her to keep pedaling. Its unclear what she was expecting, but were pretty sure the whole job of a workout instructor is to instruct you to keep pedaling. Anyway, she says she felt sick after the class, so she went to the hospital and was diagnosed with some condition that makes your muscles deteriorate faster.

Okay, pause. Were not board-certified physicians, but weve watched a lot of and we have to call bullshit on this. First of all, were pretty sure you didnt develop some chronic muscle condition from parking your ass on a SoulCycle bike for one hour. And also, Kaila, were pretty sure your instructor didnt hypnotize you. You couldve stopped pedaling at any point during the class, and only a couple really stuck-up girls would even have noticed.

Kaila is suing for damages because she says shes been permanently injured both physically and emotionally, so like she really sounds like a whiner. Basically this is one more story of a girl that didnt know her limits and couldnt handle being yelled at for like, two minutes by an instructor that was intimidatingly hot. Whatever, see you never Kaila. This just means there will be one more open bike for us, so were really not complaining.