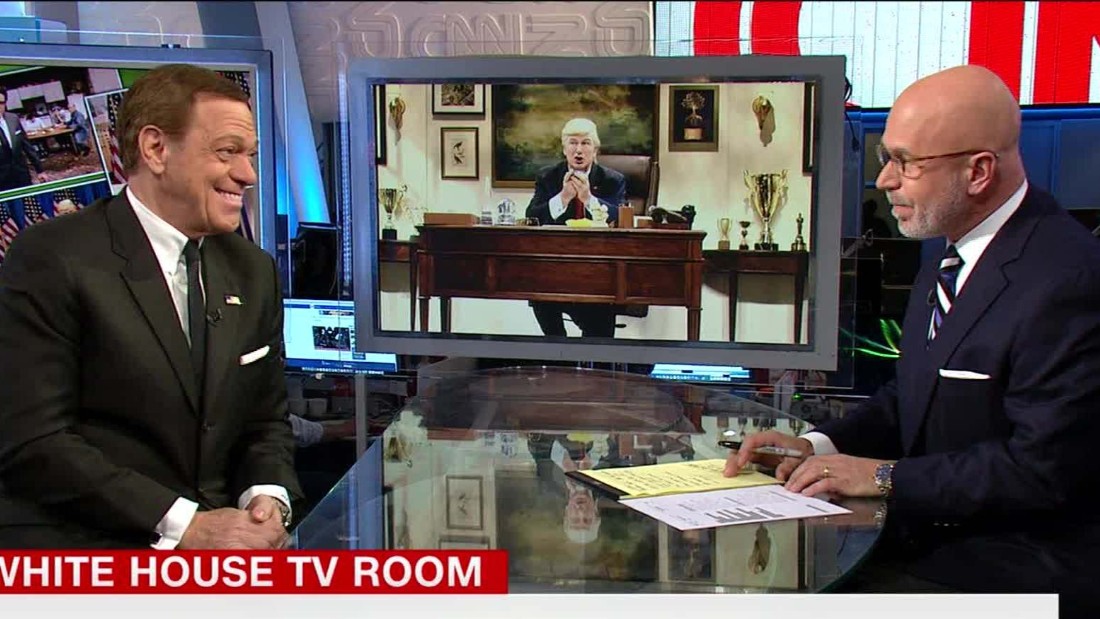 “I’m doing my due dilligence,” Piscopo told CNN’s Michael Smerconish.
Although the comedian wouldn’t give a definitive answer on his political plans, he said he was looking at everything.
“The people of New Jersey are ticked off and it’s my home state that I have immense love for,” Piscopo said.
Piscopo — who said he currently self-identifies as an independent but was a former “life-long Democrat” — said he had not decided what party he would run with should he run, but did give some indication when pressed by Smerconish.
“Well, not as a Democrat,” Piscopo said, adding: “So, we’ll see. And some of my best friends are Republicans.”
“I’m a political junkie, I love this whole world of politics because you know why? You can get in the game, but you can help people,” Piscopo said.
New Jersey Gov. Chris Christie’s term ends early next year and he’s term limited from running again for that cycle.