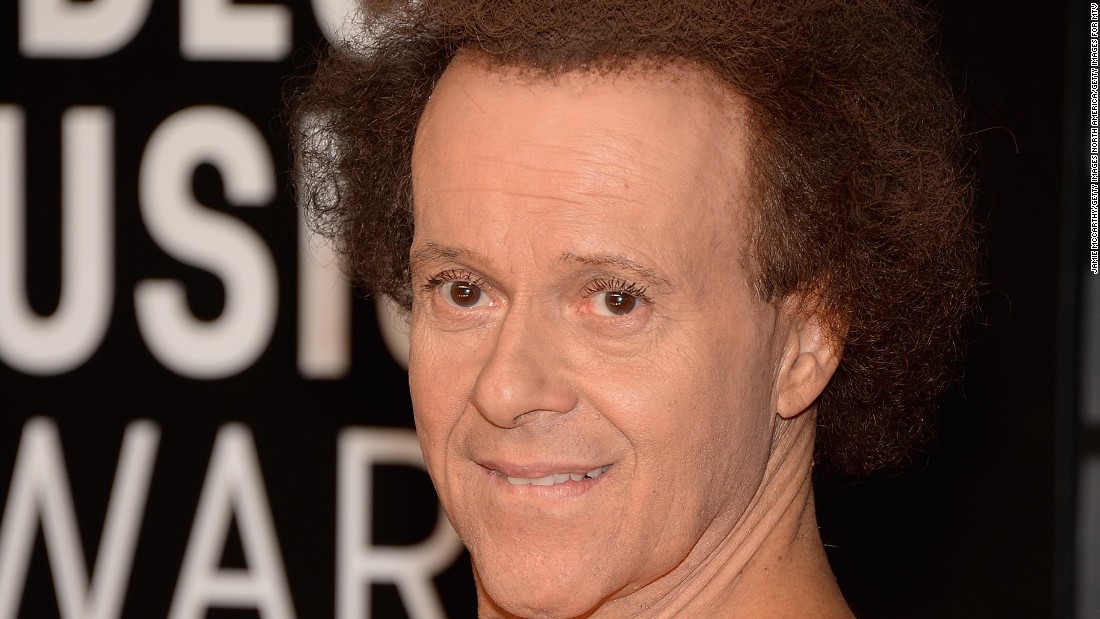 (CNN)Richard Simmons does not want a “last bow.”

The long-time health advocate and fitness instructor simply wants to enjoy his time out of the spotlight and the podcast, “Missing Richard Simmons” did not help that, according to his manager Michael Catalano.
“I can’t say that Richard feels better as a result of the podcast. Perhaps you do. I think you’ve really created more worry and speculation,” Catalano told the podcast’s host, Dan Taberski in the final episode of the series.
“Missing Richard Simmons” explored why the gregarious Simmons disappeared from public in 2014. Taberski, who describes himself as a friend and former client of Simmons, launched the podcast last month.
Catalano said that Simmons heard “snippets” of the podcast.
“The love and the outpouring of goodwill toward him, is overwhelming,” Catalano said.
Why did Simmons quietly — and uncharacteristically — stop making public appearances?
“For Richard, who wears his emotions on his sleeveless tank top, it would have been too much for him [to say goodbye to his fans],” Catalano said. “Most people want that last bow, not everybody.”
Related: Richard Simmons is ‘fine,’ according to his publicist
The 68-year-old fitness guru is retired and hopes the public will respect that, Catalano added.
“Richard has always been one of the most headstrong and stubborn people I’ve ever met,” he said. “This is his story. He has, certainly, the right to write the ending.”