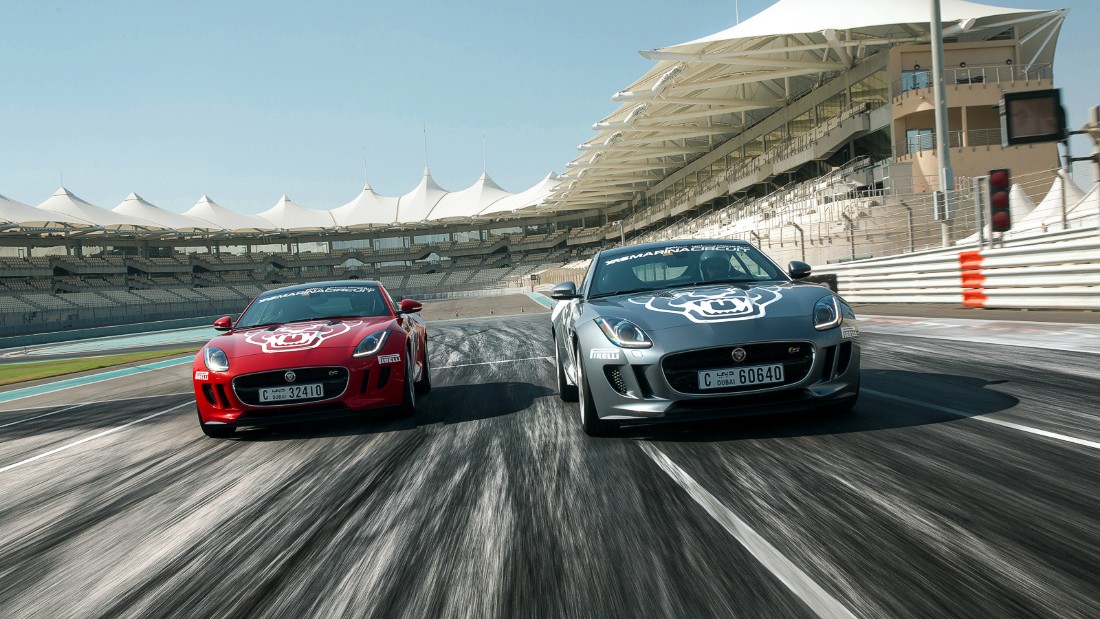 (CNN)Abu Dhabi’s glamor-filled three-day Grand Prix is coming up at the end of November.

Those who can make it should expect lavish parties, huge performers and massive price tags.
Not visiting the United Arab Emirates’ capital until later in the year?
There’s still plenty of race-related fun to be had.
Here’s what you need to know.

Take adrenaline, fast cars, glamorous people, 60,000 fans and big-name bands.
Mix it all together in Abu Dhabi, the capital of the UAE.
Throw in a free citywide entertainment festival and a string of mega yachts.
The result is the city’s annual Etihad Airways Abu Dhabi Grand Prix, running Friday to Sunday, November 25-27. 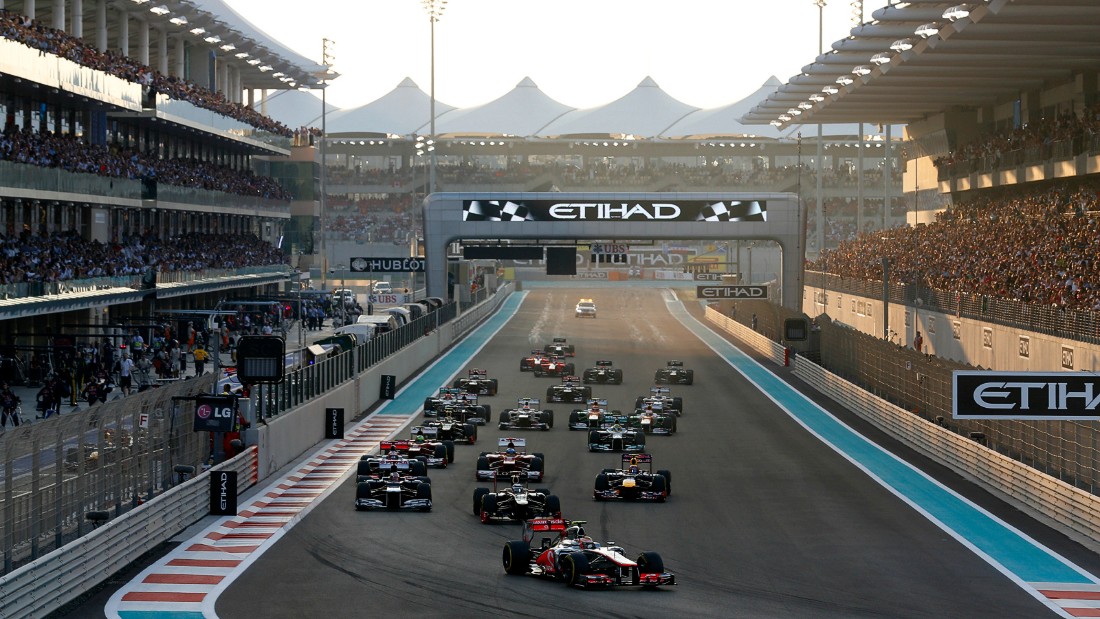 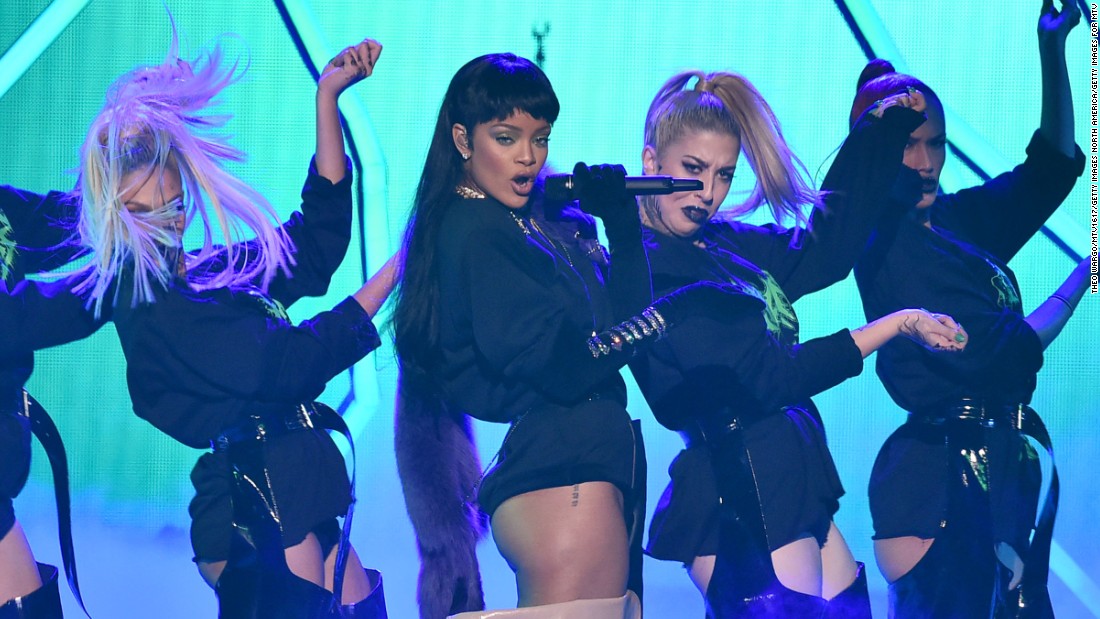 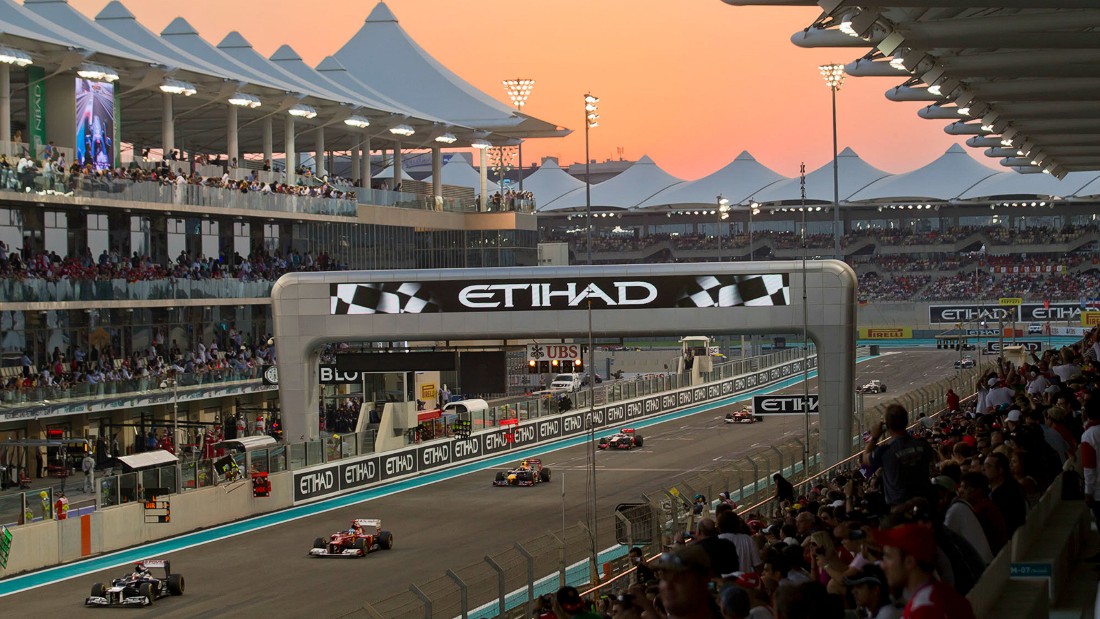 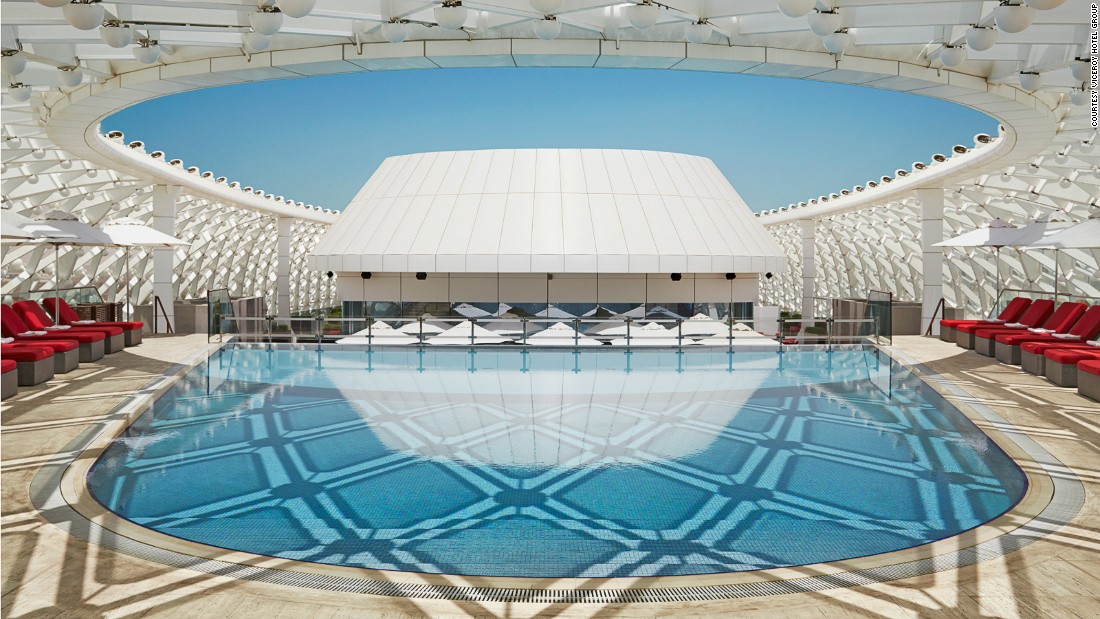 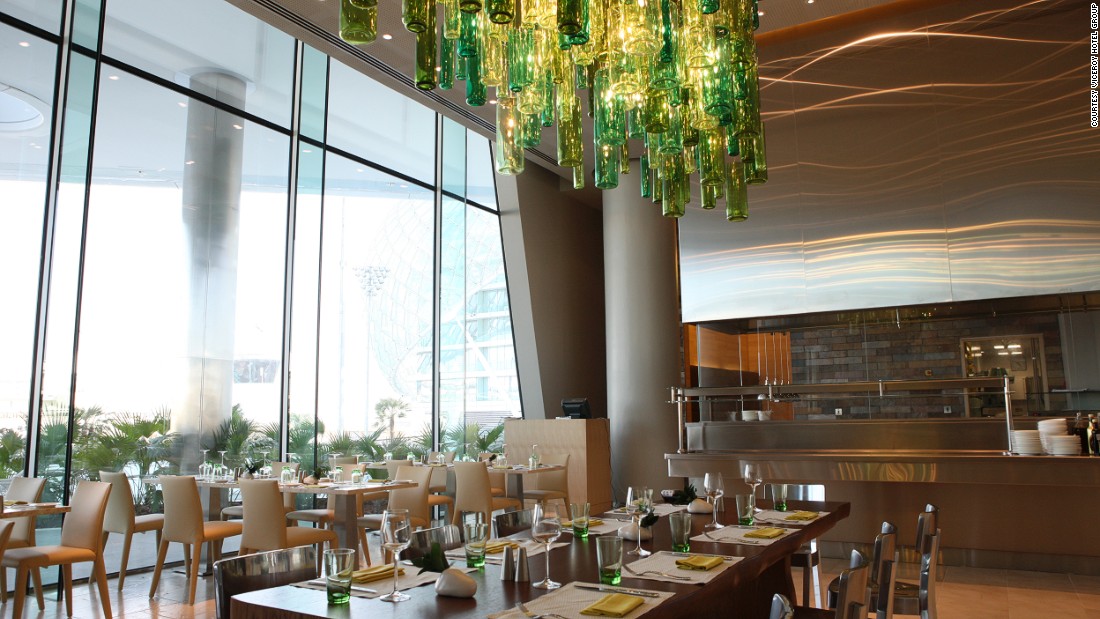 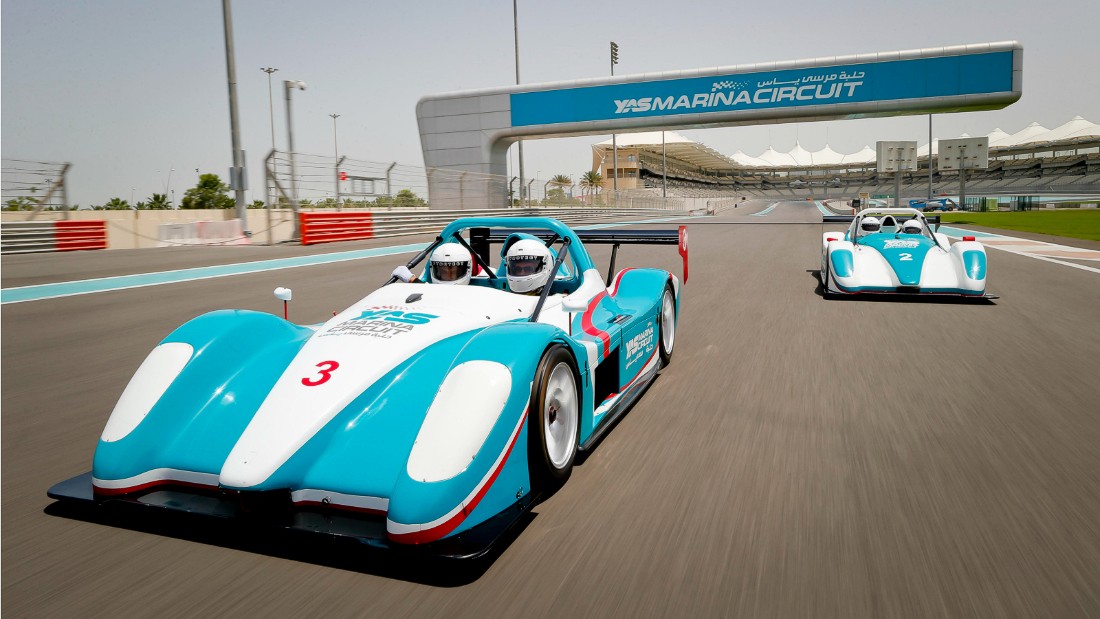 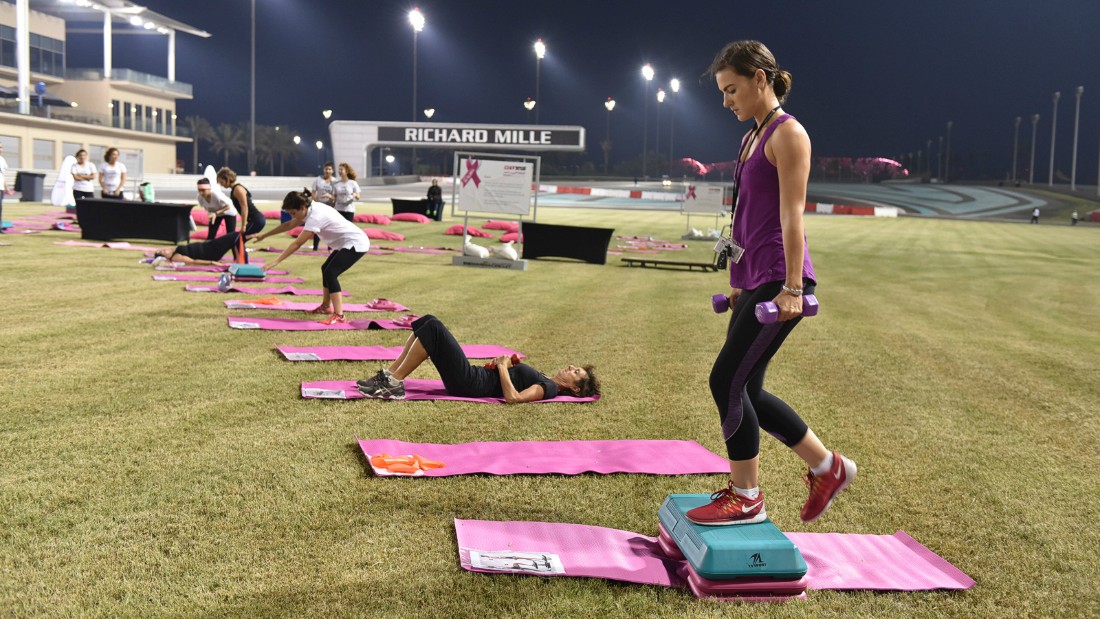 Ultimately, the F1 brings an epic buzz to Dubai’s often calmer next-door neighbor. For anyone who wants to see the capital in all its glory, November’s a great time to go.
But there’s a lot of engine-revving adventure to be had all year round.