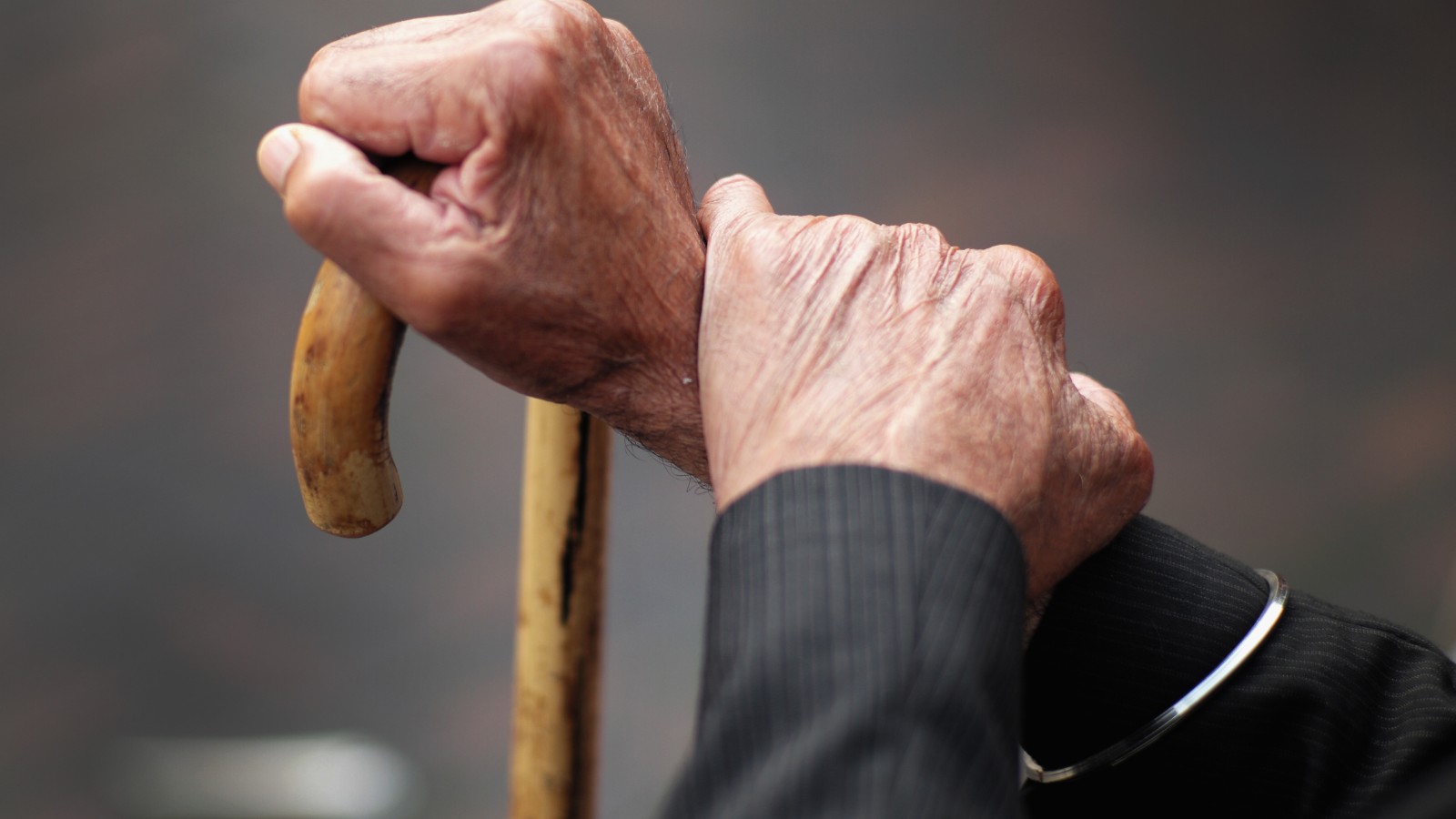 (CNN)In his book titled “The Future of Assisted Suicide and Euthanasia,” released in 2009, US Supreme Court nominee Neil Gorsuch states, “All human beings are intrinsically valuable, and the intentional taking of human life by private persons is always wrong.” Here, “private persons” refers to physicians, as it is generally uncontested that private citizens should not kill others in the normal course of events.

As a physician involved in the care of dying patients, Gorsuch’s views are of interest to me. Physicians must confront the issue of suicide and euthanasia regularly, and Gorsuch, if confirmed, could present a challenge to those who have abused this power until now. 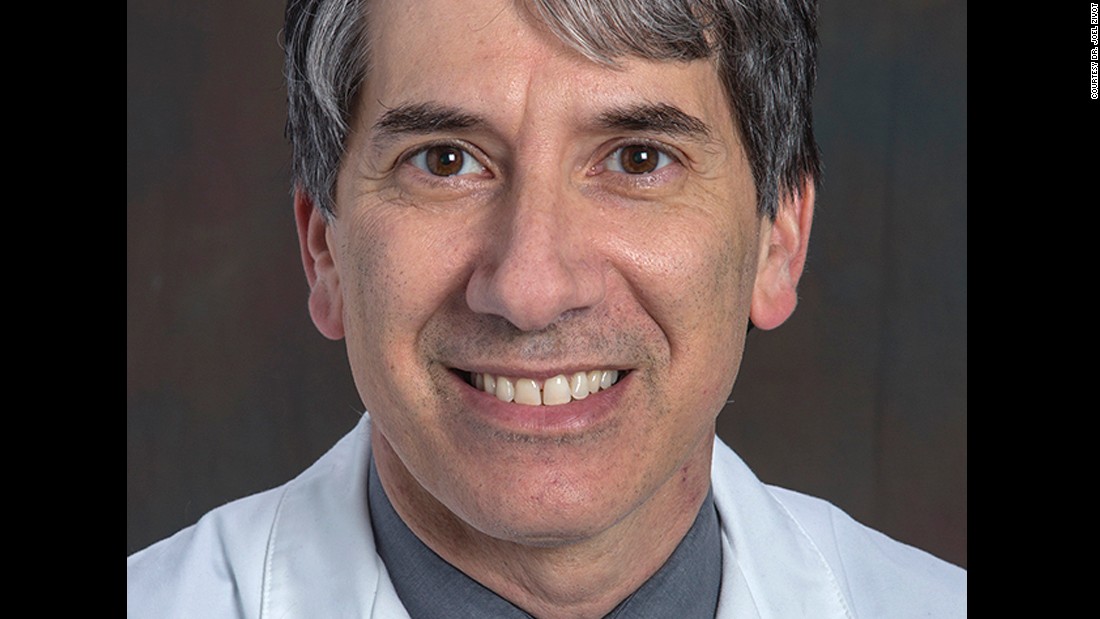 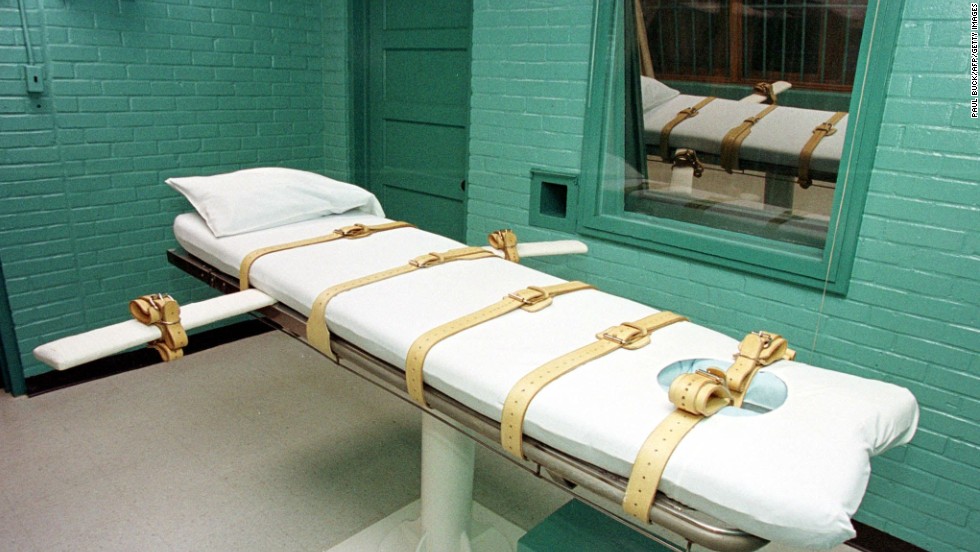 When death is near, the physician increasingly drives the dialogue, and these days end-of-life care, in the name of compassion, is the common offering. When a patient or family pushes back, physicians cry futility or moral distress.
Shared decision making between the doctor and the patient, now endorsed by the American College of Critical Care Medicine and the American Thoracic Society, in truth, represents an erosion of patient autonomy. Doctors have the power to spin a convincing case for withdrawal of care when patients are ill, and the patients’ families believe that the choice before them is the only one. It is important to recognize that so empowered, some physicians will act to end life.
Within this debate, language is critical. The lexicon of death has been greatly expanded to support the idea that death ends suffering and therefore should be seen as a benefit. Employing this vocabulary, death is now a treatment. When death is offered as a treatment to relieve suffering, the choice to live or die is even murkier.
End-of-life care has become a brand based on, at best, concern over patient autonomy and, at worst, bedside rationing. To claim that autonomy means the desire to die somehow exceeds the desire to live runs deeply counter to our human nature. Further, it is absurd to make an individual bedside rationing argument when annual US health care costs exceed $3.35 trillion per year.

I don’t know if Gorsuch approaches this as an intellectual exercise or his end-of-life view is drawn from firsthand experience. Regardless, he is absolutely right in the position he takes against physician-assisted suicide and euthanasia. If we permit our doctors to kill us, doctors can and will abuse this freedom.
Illness and age addle us all, and it is the mark of a civil society to protect those citizens who are powerless to protect themselves Our doctors must therefore be fundamentally invested in saving our lives, not taking them. Ultimately, the desire to be alive and stay alive should be admired, not vilified.