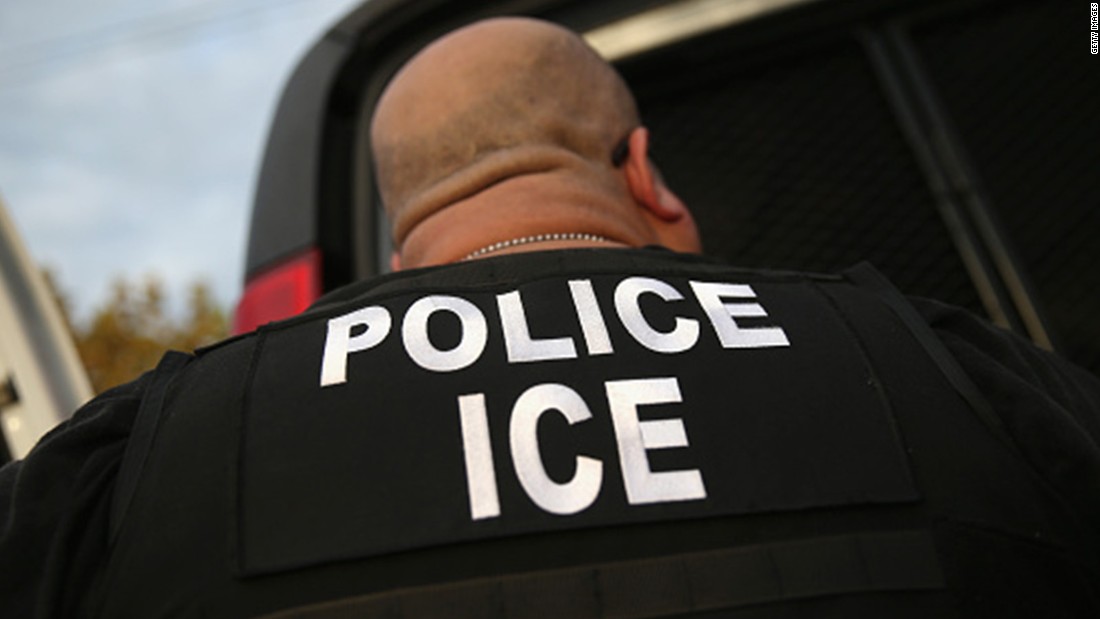 (CNN)The Department of Homeland Security is set to release guidance on President Donald Trump’s immigration and border security executive orders that has sweeping implications for undocumented immigrants in the United States and those seeking to enter in the future.