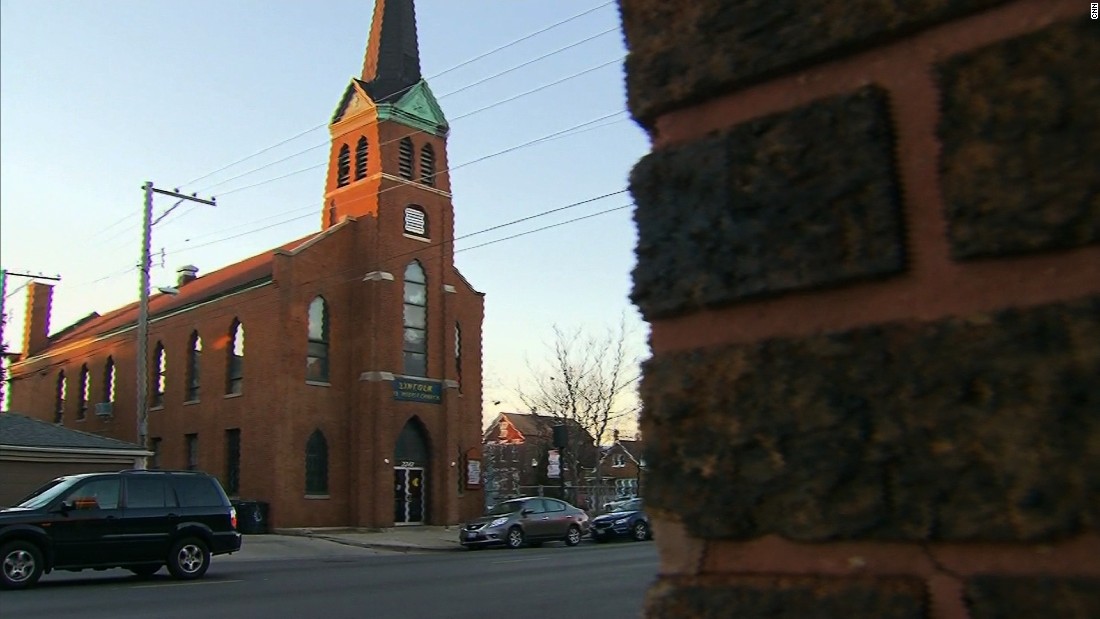 Chicago (CNN)Jessica has lived in the United States for almost 18 years. Her husband and their four children are American citizens.

And she is terrified of being ripped away from her family and sent back to Mexico, a country that is no longer her home.
“I wake up at night and I can’t sleep just thinking about it,” the 50-year-old woman told CNN, holding back tears. (Jessica is not her real name; because of her fears of being deported, CNN is not revealing her identity.)
Jessica crossed the border in 1999 and made it all the way to Chicago, where she built a family and a new life. But she’s never gotten her green card. And now, like many immigrants in the new, border-tightening era of President Donald Trump, she is facing an uncertain future.
Mostly, she worries about her youngest children, ages 15 to 21.
“It’s tough to think I’d be leaving them behind,” she said, her voice breaking. “If I get deported, what’s going to be of them?”
Prayer is Jessica’s only solace. That, and the church she attends in her largely Mexican-American neighborhood on Chicago’s lower west side. Lincoln United Methodist Church is a “sanctuary church,” or a place that promises to provide shelter and support for undocumented immigrants. 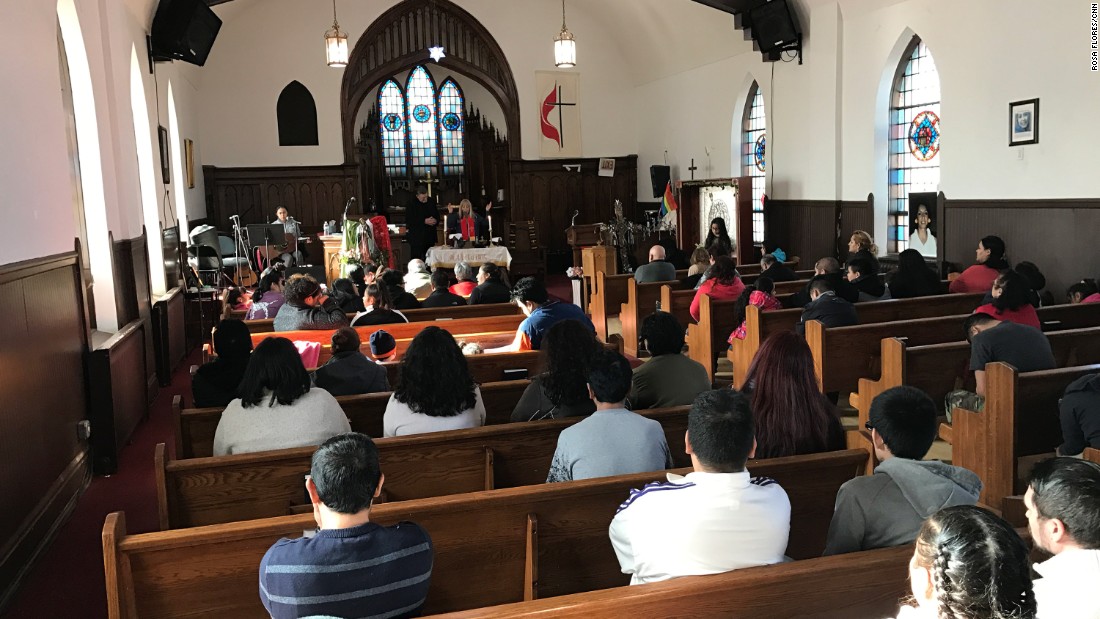 For its pastor, Emma Lozano, the church’s mission is personal.
“I feel like they are my children,” Lozano told CNN. “They are coming after my children and it’s been extremely difficult and I want to stand up for them and I want to defend them.”

Since Trump was elected in November, the number of churches in the United States willing to offer sanctuary has doubled to 800, according the Rev. Noel Anderson, national grassroots coordinator at Church World Service, a faith-based organization that helps the less fortunate.
“The faith community in general, after the election, were looking for ‘what can we do’ to support the immigrant community,” Anderson said. “And the sanctuary movement offered a concrete way for people to respond and show support and solidarity with undocumented people.”
The movement has spread beyond churches. More than 6,000 Americans have signed a pledge through Groundswell, an online social action platform, agreeing to open up their homes, churches, schools, hospitals, college campuses and community centers to immigrants in fear.
Any church or group can pledge to become a sanctuary. But that doesn’t mean the immigrants they shelter are protected from deportation.
“The Immigration and Nationality law doesn’t use the word sanctuary at all,” said Leon Fresco, a former assistant attorney general at the Department of Justice’s Office of Immigration Litigation. “It (sanctuary church) is more of a political term.”
There also is a criminal law that prohibits harboring an undocumented immigrant. But Fresco doubts anyone would exercise it to go after a priest or a pastor.
“I don’t think I’ve ever seen a church that has ever been prosecuted for harboring; but certainly the law permits that,” he told CNN.
“I don’t know what jury you could get to convict somebody in that situation,” Fresco added. “It could end up being more damaging than anything else.”

‘I ask for the softening of the heart’

Lozano and Lincoln United Methodist have a long history of sheltering undocumented immigrants.
In 2006 the pastor gave refuge to Elvira Arellano, an undocumented immigrant from Mexico whose story made national headlines. Arellano became a face of the immigration debate and Lozano’s church — then nearby Adalberto United Methodist Church — became a symbol of the sanctuary church movement. (Arellano was deported to Mexico in 2007.)
Nearly all the church’s congregation is made up of undocumented immigrants and refugees. Fears about their future in the United States have spiked since the election of Trump, who has vowed to deport millions of people. Then came the well-publicized case of Guadalupe Garcia de Rayos, an Arizona mother of two US citizens who had no violent criminal background but was deported last week after checking in with her immigration officer. She had been convicted of using a fake Social Security number so she could work. 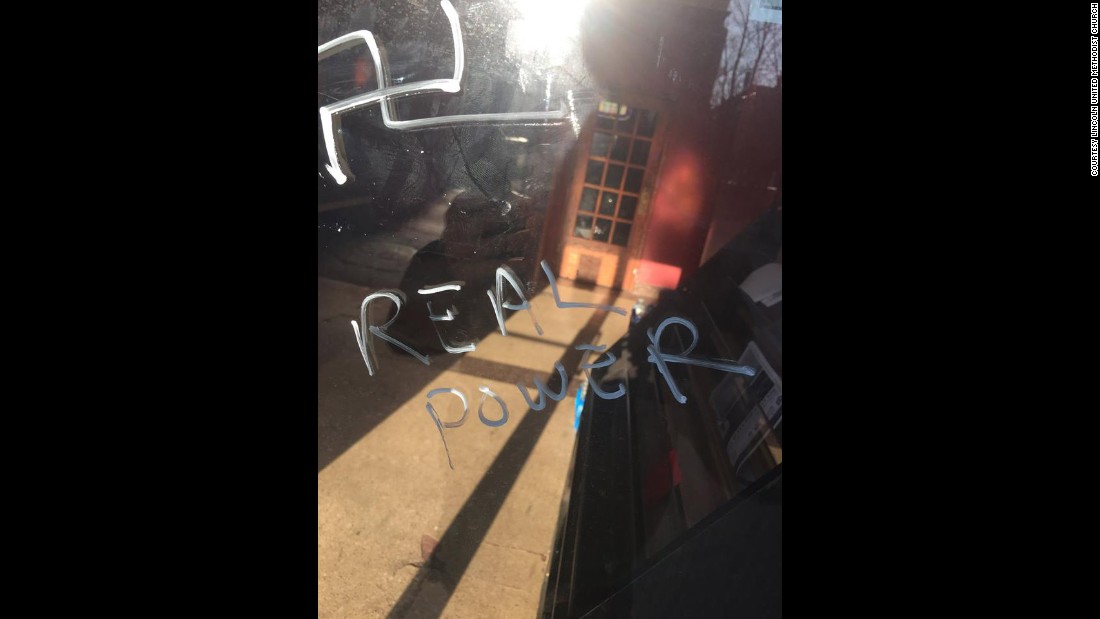 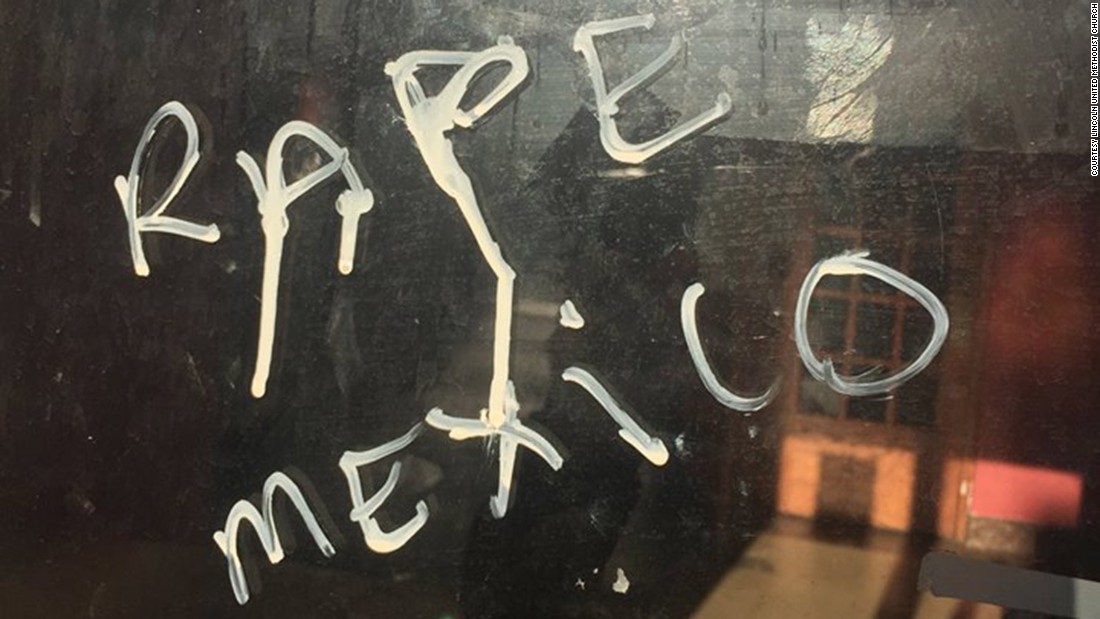 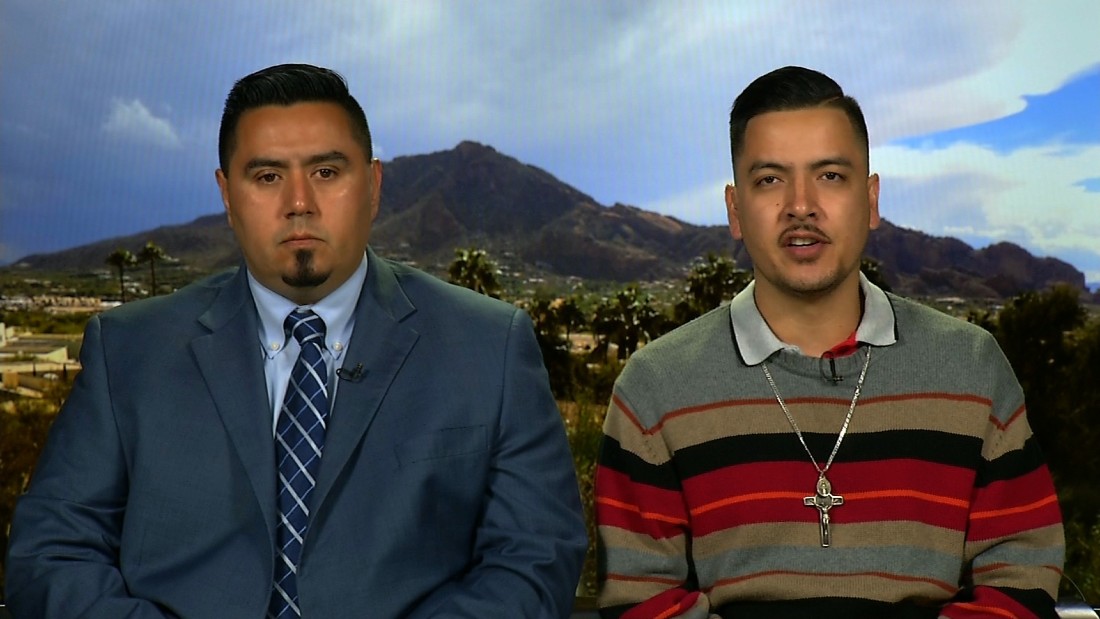 With every day that passes, her anxiety mounts. She says goodbye to her children every night before bed.
“I am so worried and at the same time so afraid,” she told CNN. “We’ve never asked the government for anything. We have worked for everything we have.”
Jessica, who works in a paper factory, said she doesn’t plan to take refuge in Lozano’s church. She wants to follow the law.
As March 7 approaches, the future of her family is once again at the discretion of an immigration agent.
For the first time, she says her family is asking the government for one thing: compassion.
Her final plea is for President Trump.
“Allow me to stay with my children,” she said “I work. I’m not a criminal. I’m not a terrorist. Please stand in my shoes and don’t separate my family.”