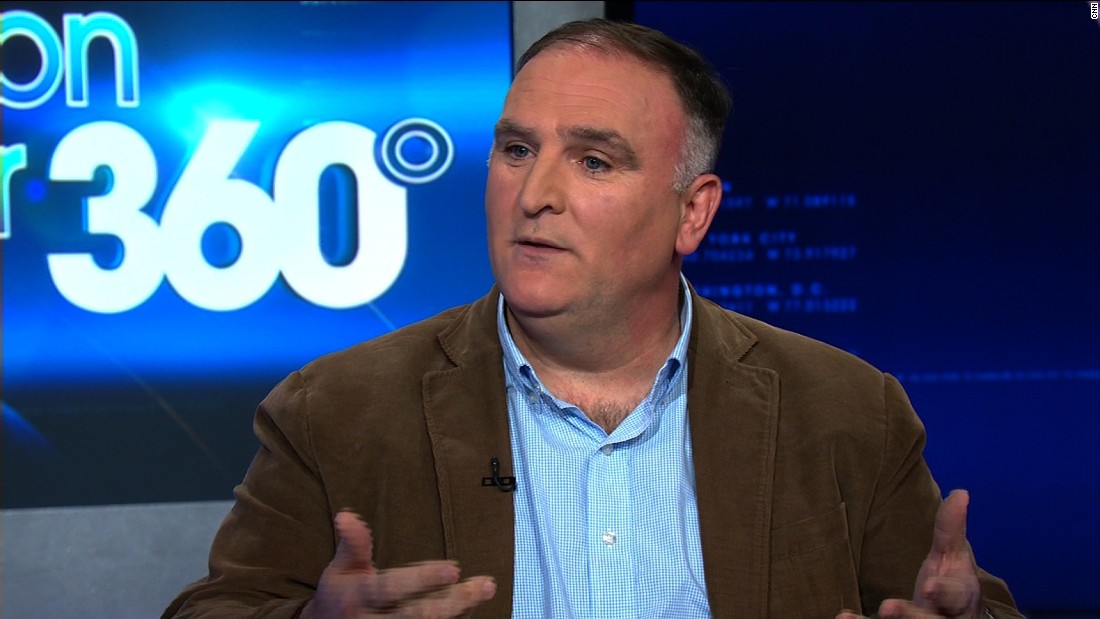 (CNN)Celebrity chef Jose Andres wants President Donald Trump to know that his offer to end their legal battle is still on the table.

In December, Andres tweeted about the litigation and suggested an end to their fight stemming from Trump’s controversial remarks about Mexican immigrants.
“Mr. @realDonaldTrump can we end our lawsuits and we donate $ to a Veterans NGO to celebrate? Why keep litigating? Let’s both of us win,” Andres tweeted.
“I offer it because he has to run the country,” Andres told CNN’s Anderson Cooper on “AC360.” “And I have to run my little group of restaurants. Why don’t we put that on the side? Unfortunately, no response yet.”
In July 2015, Andres backed out of a plan to open up a restaurant in the lobby of the Trump International Hotel in Washington after Trump called undocumented Mexican immigrants “rapists” and “criminals” when he launched his bid for president. 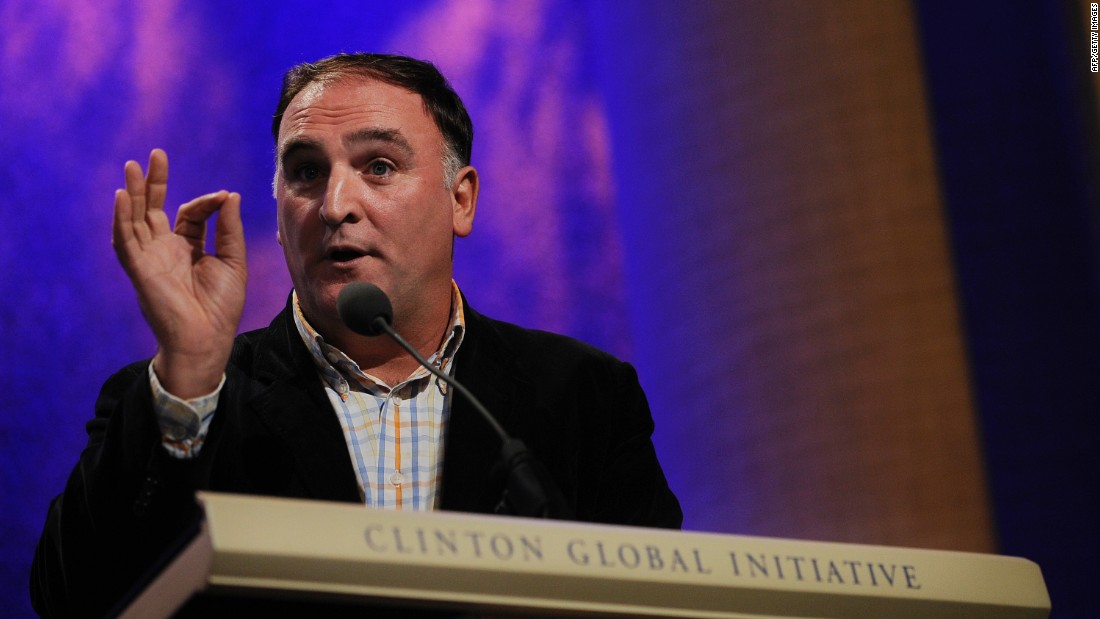 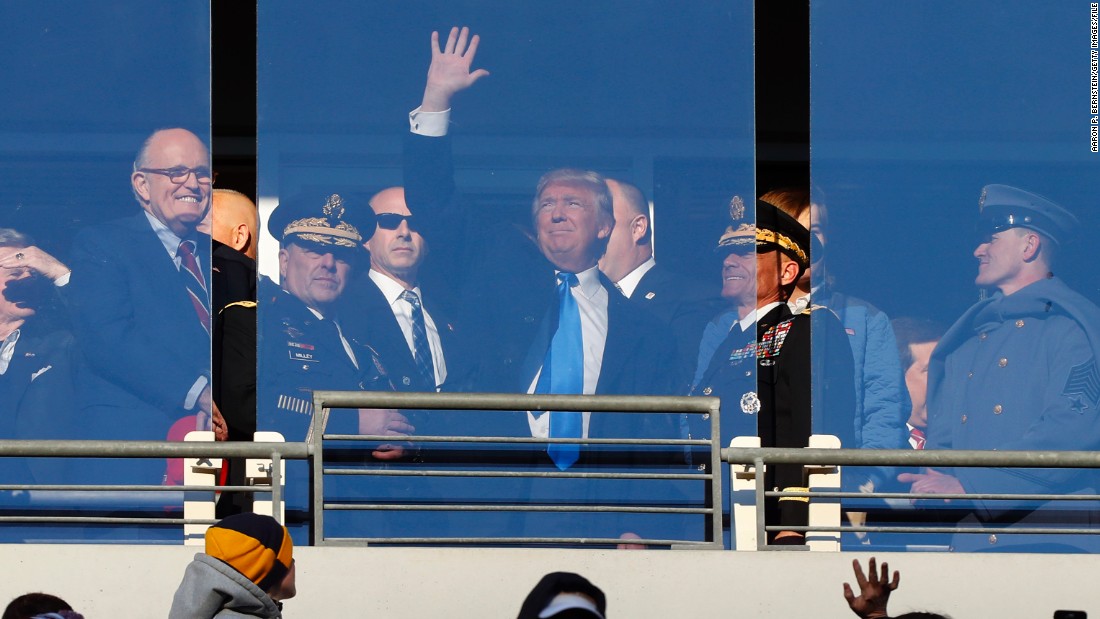 “He said, ‘Jose we’re winning,'” Andres told Cooper. “Mr. Trump, I’m not running on your ticket. I only want to run a successful restaurant and you’re making it really difficult.”
Andres added that he told Trump his behavior needs to change. But according to Andres, Trump suggested they wait until after the election to discuss immigration reform.
Andres said he fired back, “Mr. Trump, this is almost nine months away. I need to find a solution to what’s happening right now. And right now you are making, with your comments, our business almost impossible.”
Just days before his inauguration, Trump was deposed in the lawsuit against Andres. Lawyers in both cases said at the time that there was no chance of a settlement.