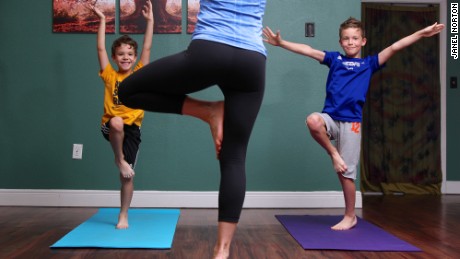 (CNN)It’s increasingly common for office workers to integrate yoga techniques into their workday as a means of countering prolonged sitting and of refreshing their ability to concentrate. But religious concerns have caused ongoing controversy about schoolchildren, who also spend many hours sitting each day, leveraging the benefits of yoga.

Most recently, the issue was raised by parents in Georgia whose children attend an elementary school that implemented yoga in the classroom. Although yoga is not a religion in and of itself, it is a philosophy, rooted in Hinduism, composed of a system of various practices designed to heighten spirituality.
However, what the concerned parents probably don’t realize is that the popular Americanized version of yoga being taught in schools is a secular form of mind-body exercise focused on mental and physical benefits, not spirituality.
In 2013, a judge in Encinitas, California, ruled against a suit initiated by parents seeking to end a yoga program at their children’s school, stating that the school was not teaching religion through its yoga classes. 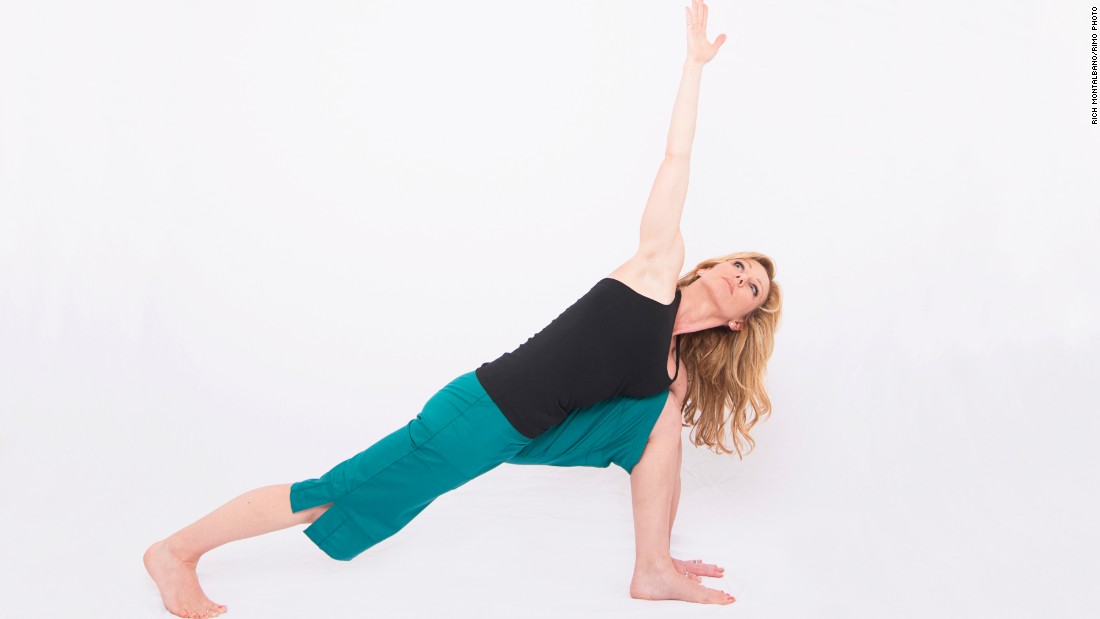 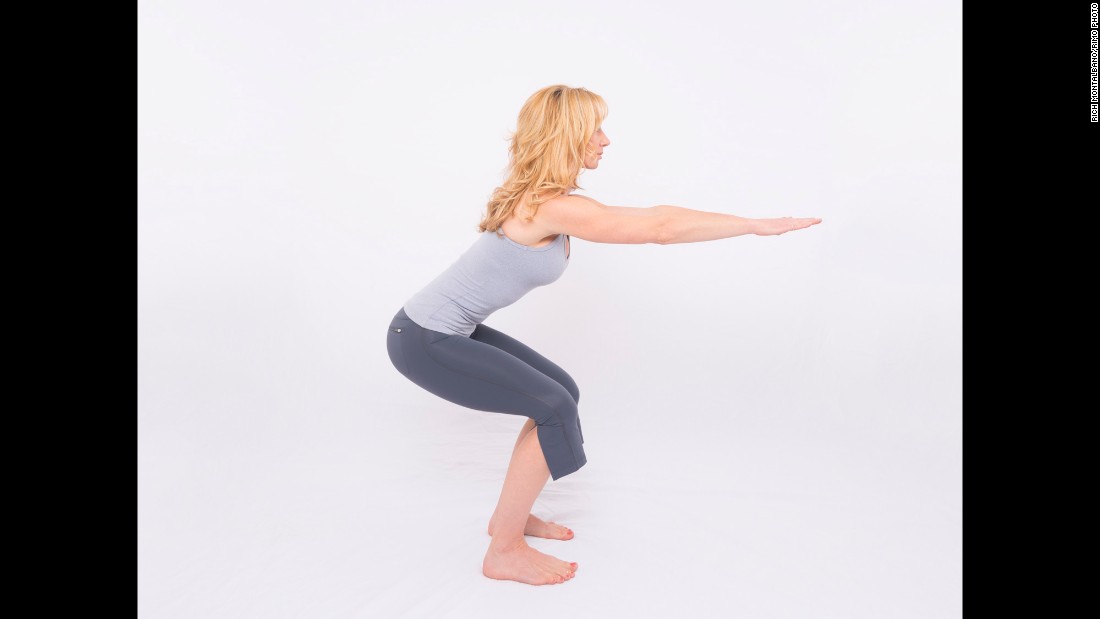 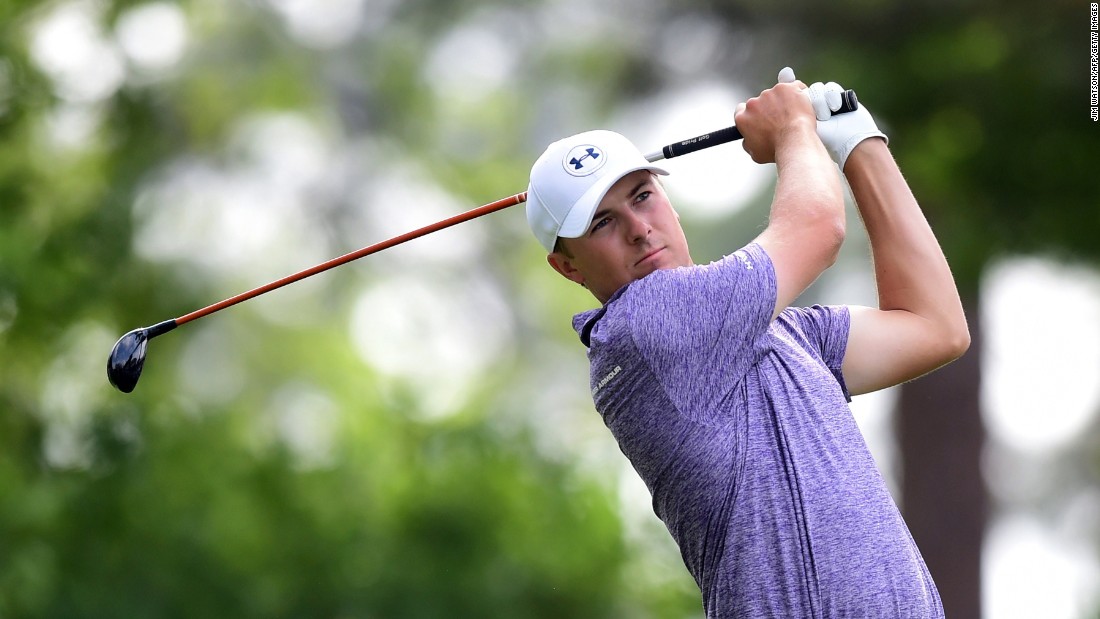 “Yoga doesn’t discriminate,” Cook said. “Whether an athlete or not, everyone is equally matched in their own bodies during a yoga practice, where the focus is internal. It teaches kids that their physical presence is about more than their ability to compete.”
With kids being bombarded on social media with warped messages about body image, there is immense value in a practice that cultivates self-control and respect for your body. Additionally, growing bodies benefit from training their proprioceptive systems for better balance and movement. That’s why I like to change up traditionally static yoga poses for kids by adding moving parts, like these examples:
Happy hopping tree balance: Strengthens muscles while enhancing proprioception for better balance, coordination and movement control; promotes smiling
Direct children to balance on one leg with their other foot pressed into the inside of their standing leg, either below or above their knee joint. Don’t let them press directly into the side of their knee. Then ask them to reach their arms up or out, like branches, and smile. Once they feel balanced, they can try taking three hops in place, forward and backward.
Dog at the fire hydrant: Strengthens muscles while enhancing proprioception for better balance, coordination and movement control
From hands and knees, have children straighten their legs to push their tailbones up to make an A-frame shape known as downward-facing dog pose in yoga. Tell the kids they can keep their legs bent, if straightening is difficult. Ask them if they’ve ever seen a dog lifting one leg at a fire hydrant to relieve itself. Tell them they are all dogs who who have had very big drinks of water, so they need to lift and hold one leg up for a count of 10. Giggling usually ensues, which adds to the balance challenge. Ask them to switch legs for another count of 10. You can decrease or increase the count, depending on age and skill.

Promoting the power of mindfulness

In a culture of constant technological stimulation, it’s important to teach kids the power of mindfulness. And, with teenagers being the most stressed group of people in the United States when school is in session, learning stress-management techniques is essential. A high school in Marblehead, Massachusetts, is seeing the benefits of a mindfulness meditation initiative it began last year, with many students reporting feeling less anxious and more relaxed. 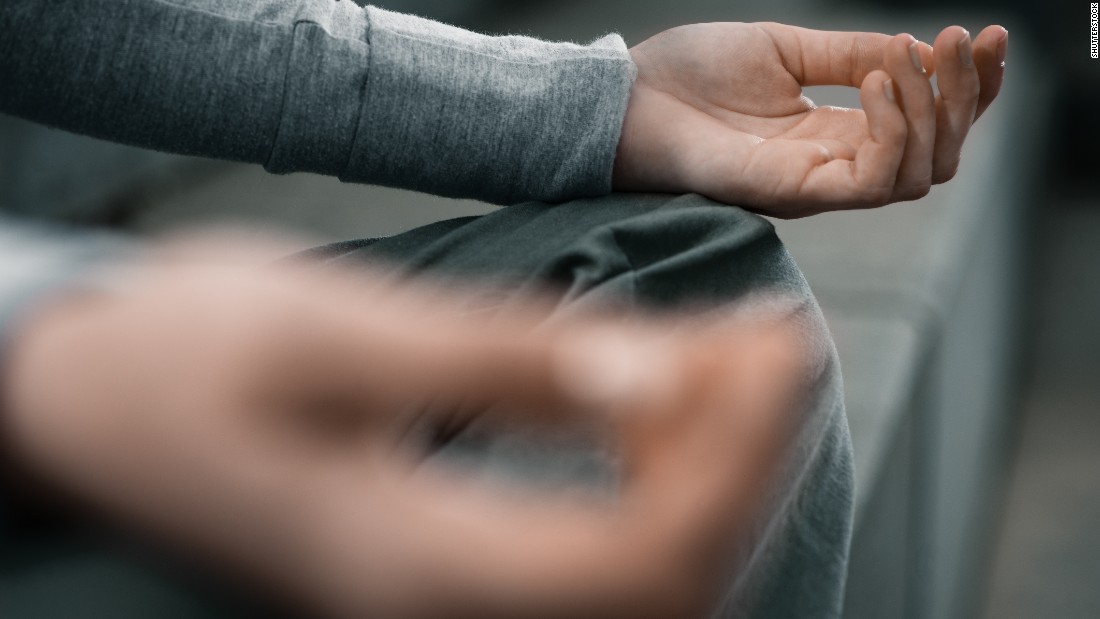 Mindfulness meditation does not need to be time-consuming or complicated. It’s as easy as closing your eyes for a moment and focusing on the sensations of your breath or simply directing your attention to the farthest sounds you can perceive. The exercises below are designed to introduce mindfulness to a younger audience by engaging them in an entertaining visualization that utilizes their imagination to stimulate their senses, before bringing them back to simply tuning in to their breathing in the present moment.
Butterfly flight visualization: Promotes imagination, reduces stress, increases mindfulness
Have children sit on the floor with the soles of their feet together and knees bent out in traditional yoga cobbler’s pose, also known as butterfly. Ask them to close their eyes and envision themselves as butterflies, with their bent legs acting as wings in whatever colors they choose. Once they have that image, ask them to begin slowly flapping their wings and imagine being airborne. Have them picture a flower on a bush or tree that they will fly to and land on gently. Direct them to land on and take flight from several flowers, objects, etc. before returning to the ground. Repeat each directive, pausing between instructions to provide processing time. At the conclusion, ask them to return back to their human bodies and tune in to the sensations of their breathing.
Magic carpet meditation: Promotes imagination, reduces stress, increases mindfulness
With children lying on mats or blankets, tell them to close their eyes and relax their bodies, while imagining their mats or blankets transform into “magic carpets.” Because magic carpets can travel anywhere in the world, direct them to pick a destination to fly over during the meditation, like the ocean or Disney World. As they “feel” their carpets begin to rise slowly off the floor, they can hold the sides to steady and steer them. Tell them that it takes only one minute to fly through a blue sky and clouds to get there. After a moment, inform them that they are floating above their destination, so they can imagine everything they see, smell, hear and feel. Provide cues by asking questions like, “Is it warm or cold?” and “What can you hear?” Give them a couple of moments to use their imaginations. Direct them back through the same steps. Once they “land,” have them take a moment to focus on the sensations of their breath. Then ask them to open their eyes and share their experiences.

Although I’ve never personally experienced controversy teaching yoga to children, as a yoga trainer in professional sports, I have encountered pushback due to religious implications and other misconceptions. Consequently, some teams prefer to call my sessions “breathing, mobility and meditation” rather than yoga.
As such, I have adapted my teaching in sports to almost entirely avoid hands in prayer position and Sanskrit pose names or Hindu terms, like “Namaste.” Instead of symbolic interpretations and semantics, let’s focus on what we can all achieve — regardless of faith or age — when we practice yoga-based techniques that empower us to live healthier and happier in our minds and bodies.